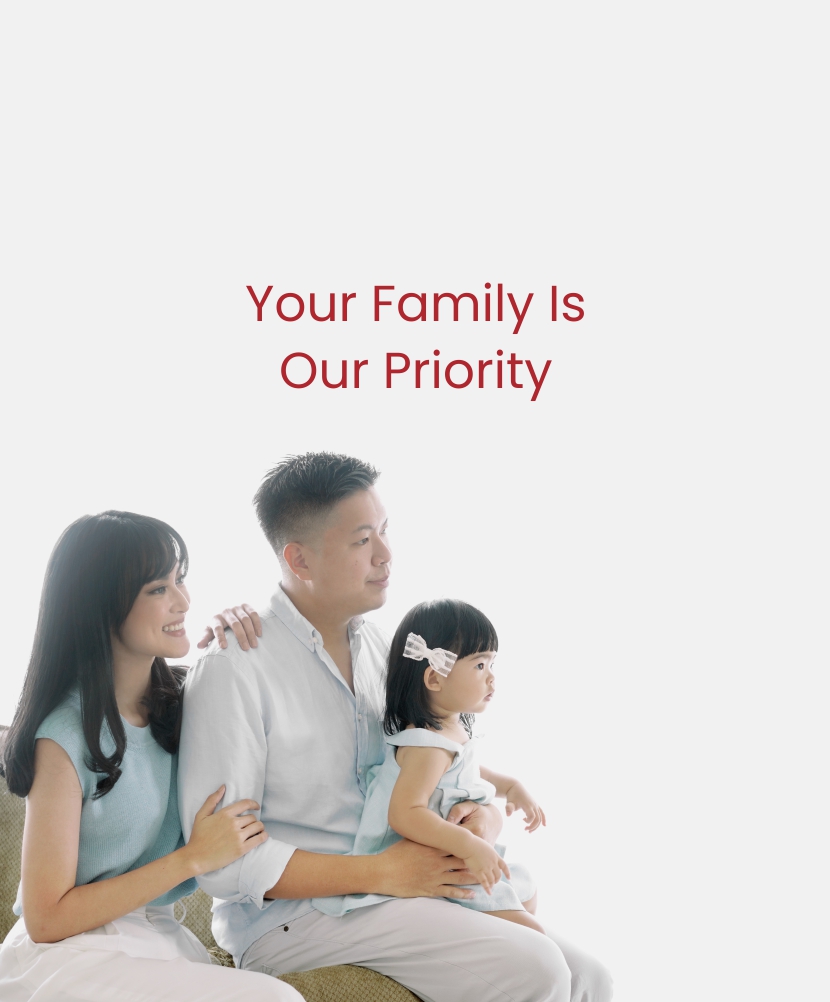 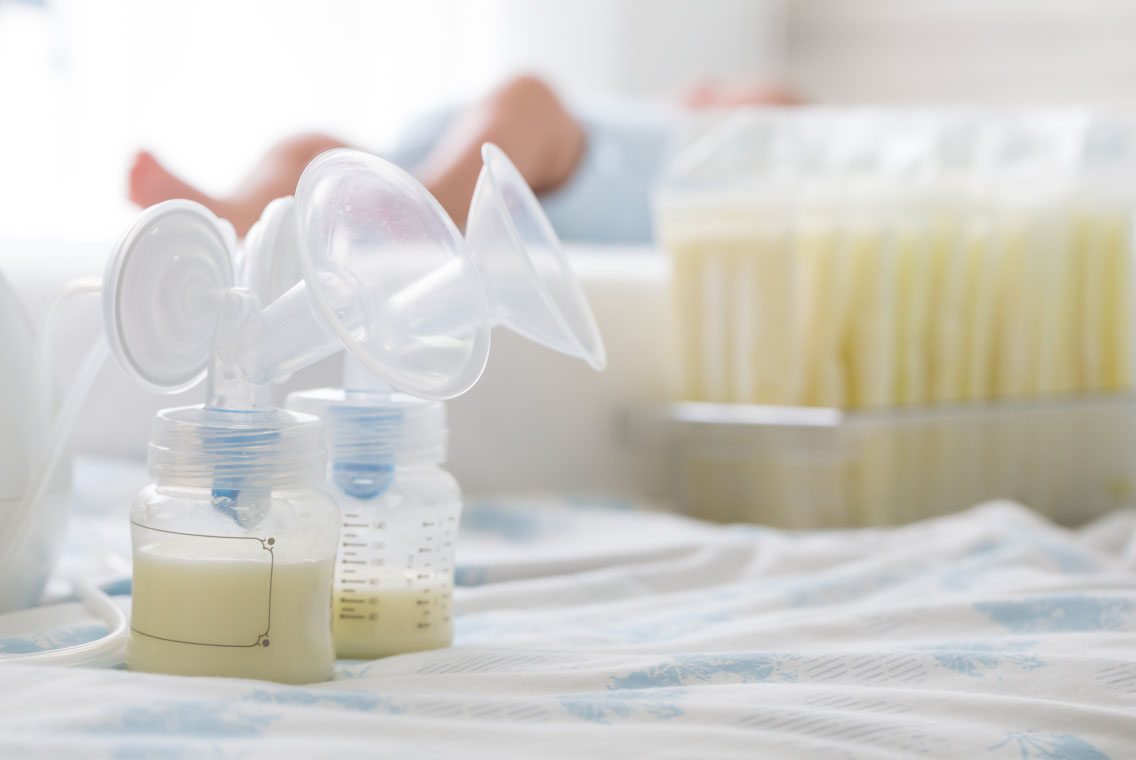 Generally, breast milk (ASI) has a milky white color. However, there are several conditions that can cause breast milk discoloration, from the production period of the milk to the type of food consumed by breastfeeding mothers.

The first few weeks after giving birth, the color of the milk will change. This change takes place in several stages, namely:

Many mothers produce yellow milk during the first few days after delivery and this is normal. This is called colostrum, the first highly concentrated and nutritious milk your body produces after giving birth.

Colostrum often has a thick, yellow color, is rich in antibodies and is thicker. Usually, Moms will produce this milk for up to five days after giving birth.

After a few days since the first time the colostrum is released, milk production will increase and the body begins to produce transitional milk.

During this two week transition period, the color of breast milk usually changes from yellow to white. This transitional breast milk contains a lot of fat and lactose.

Color of breastmilk is clear bluish and white

Ripe breast milk is divided into two types, namely foremilk which is slightly clear and bluish in color and hindmilk which appears white in color. Although different, these two types of mature breast milk are very necessary for the growth and development of babies.

So, try not to panic in the face. Instead, you just need to focus on the amazing benefits that your breast milk does for your baby's growth and development.

Thank you for your trust in choosing Family Maternity Hospitals as a health service provider for you and your family.

Please fill out the quick contact form to get more information about the facilities and services of Family Maternity Hospitals or submit suggestions and feedback on our services.

Your criticism and suggestions are very important in improving the quality of our services.